The Coalition for Equality and LGBT Human Rights launched in Mongolia

According to the United Nations, LGBTI people in Mongolia are yet to begin enjoying their human rights in their entirety 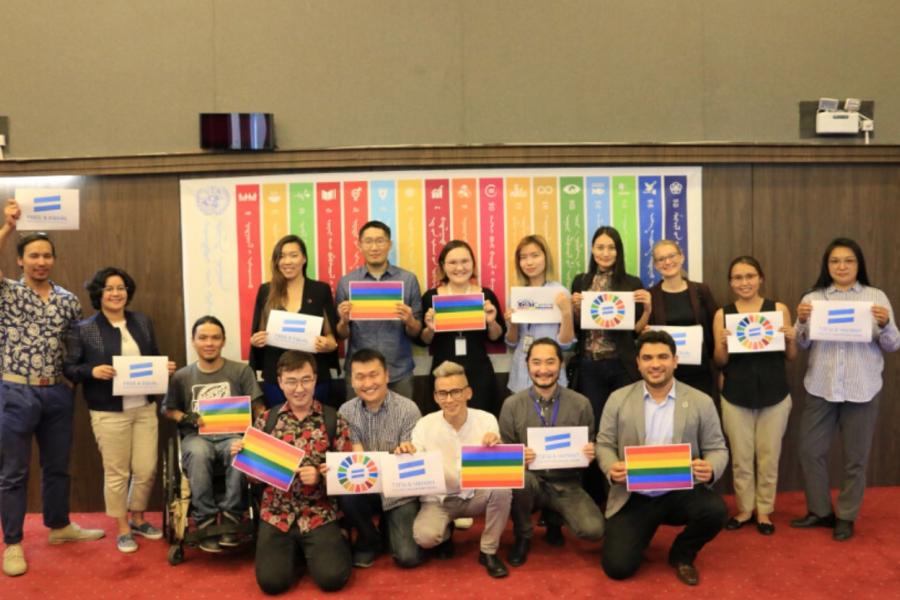 The Office of the UN Resident Coordinator in Mongolia, in partnership with the LGBT Centre, have launched the Coalition for Equality.

This Coalition aims to bring together civil society, international organisations, academic institutions, government agencies, and the private sector to celebrate Pride, advocate and promote the rights of the LGBTI community in Mongolia.

“We know that it is not easy being LGBTI in Mongolia,” said Beate Trankmann, UN Resident Coordinator in Mongolia. “The public still knows very little about the LGBTI community and significant advocacy is needed to enhance their awareness and acceptance. This coalition is a step toward greater understanding and collaboration”.

According to the United Nations, LGBTI people in Mongolia are yet to begin enjoying their human rights in their entirety, despite the substantial legal and policy improvements created. Issues surrounding protection, employment, portrayal in media, and health all remain a concern.

However, the challenges facing the LGBTI community is not a problem only in Mongolia. A recent U.S. study found that gay and lesbian young people are four times more likely to contemplate or attempt suicide, compared with the general population – while trans youth are ten times more likely to do so. According to a pilot study conducted for the World Bank last year, discrimination against LGBT people in India could be costing that country’s economy up to $32 billion a year in lost economic output.

Though significant challenges remain, Mongolia has begun to take concrete steps. The new Criminal Code enacted in 2015, that came into force on 1 July 2017, outlaws discrimination and hate crimes, and the new Labour Law is slated to begin deliberation by the Parliament during its 2018 Autumn session. Both of these laws include sexual orientation and gender identity as protected, non-discrimination grounds.

“We encourage the Government to continue its laudable efforts to protect everyone on an equal footing with a purpose of guaranteeing equality to all regardless of sexual orientation and gender identity and expression, and to start working without further delay towards a comprehensive equality legislation that will ensure equality becomes a tangible reality for all minorities in Mongolia”, stated Anaraa Nyamdorj, Advisor of the LGBT Centre in Mongolia.

On August 25, 2018, the LGBT Centre will host its 6th annual Equality & Pride Days with a parade. During Pride Days, the United Nations and its partners will also be launching the Free and Equal Campaign – a global UN public information campaign aimed at promoting equal rights and fair treatment of LGBTI people. All members of the public are invited to participate to celebrate love and equality for all.

Free & Equal is an initiative of the Office of the UN High Commissioner for Human Rights (OHCHR) implemented in partnership with the Purpose Foundation – a leader in building global, social media-driven campaigns on human rights-related issues.

The LGBT Centre, a non-membership, non-partisan, non-profit and non-governmental organisation, is the first and only LGBTI human rights organisation in Mongolia working on a wide range of issues pertinent to sexuality and gender minorities in Mongolia since its official registration in December 2009. The mandate of the organisation is to build capacity of all relevant actors and institutions, both public and private, to facilitate substantive enjoyment of human rights by all members of the LGBTI community in Mongolia through sensitisation, information sharing, curriculum development, training provision, building networks and communities of practice and through promotion of corporate social responsibility where relevant, to end discrimination on the basis of sexual orientation and/or gender identity and expression. 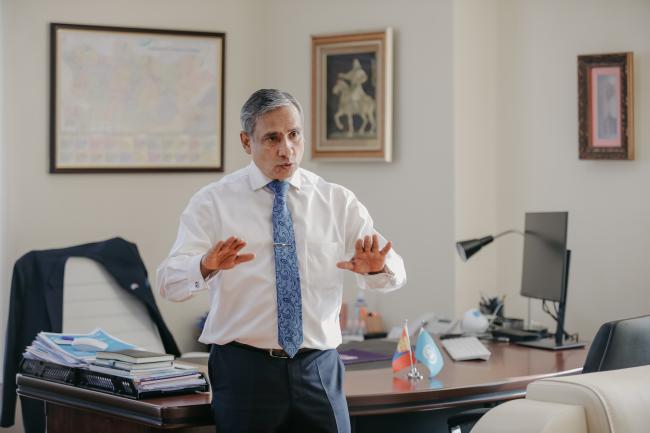 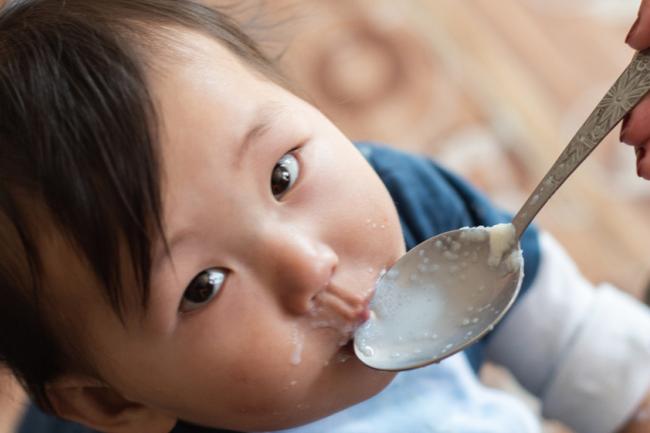 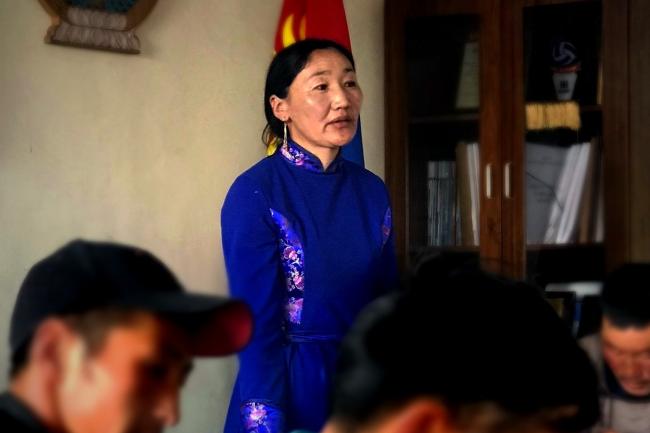