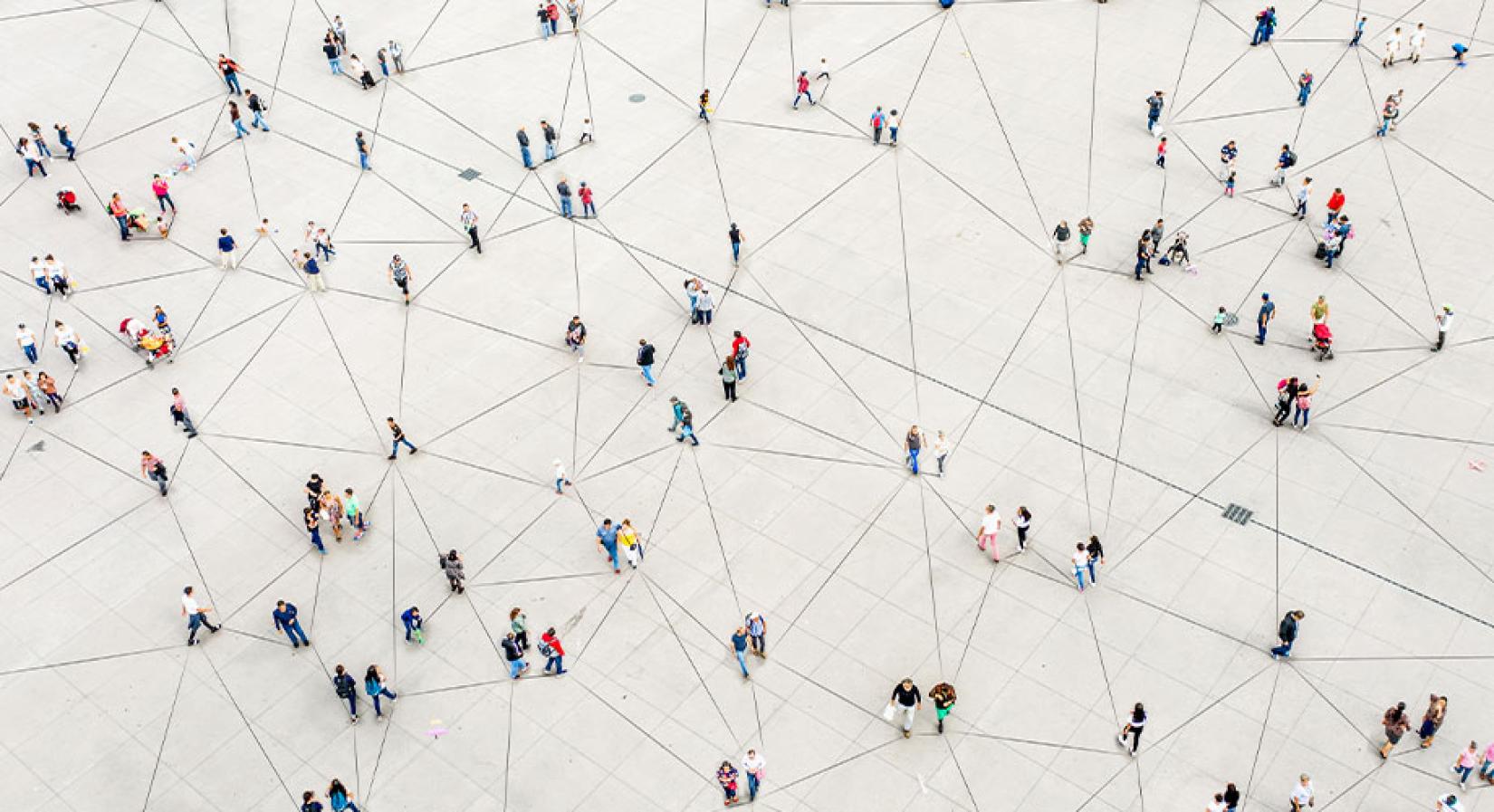 The Committee, however, was concerned about the narrow definition of enforced disappearances in the country, which only includes unlawful detention.

The Committee recommended that Mongolia take necessary legislative measures to bring the definition of "enforced disappearance" in line with the Convention. It also called on the State party to provide specific training on the provisions of the Convention to all law enforcement and security personnel - whether military or civil, government officials, judges, prosecutors and other people who may be involved in the custody or treatment of those deprived of their liberty.

The above findings officially named Concluding Observations, are now available online on the session webpage.

For more information and media requests in Geneva, please contact: Vivian Kwok at +41 (0) 22 917 9362 / vkwok@ohchr.org or the UN Human Rights Office Media Section at +41 (0) 22 928 9855 / media@ohchr.org  Background The Committee on Enforced Disappearances monitors States parties’ adherence to the Convention for the Protection of all Persons from Enforced Disappearance. The Committee is made up of 10 members who are independent human rights experts drawn from around the world, who serve in their personal capacity and not as representatives of States parties.

Learn more with our animations on the Treaty Body system and on the Committee on Enforced Disappearances!